This article was originally published by Yahoo Tech. It has been republished in its entirety. 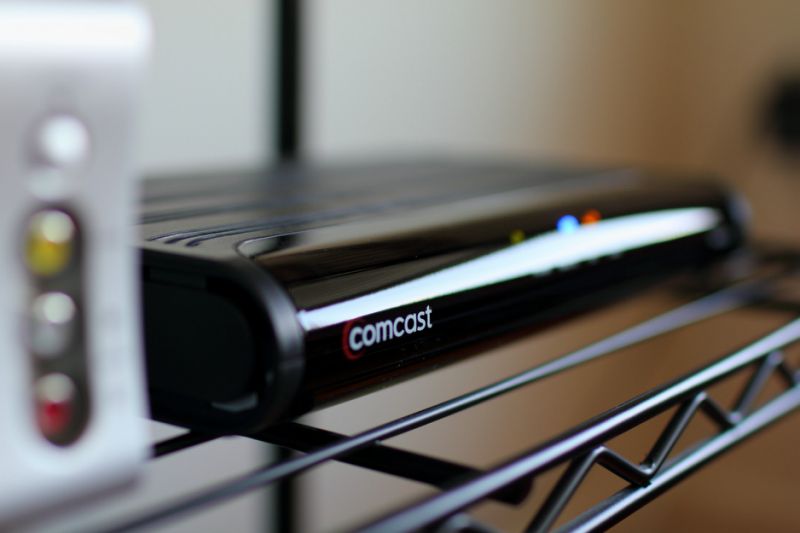 FCC has been flirting with the possibility of unlocking set-top boxes, allowing devices from third parties like Roku or Apple to replace your cable box, but the change hasn’t happened yet. Now, a coalition of 30 organizations, from racial justice groups to independent content creators, is trying to provide some momentum. The coalition filed a letter with the FCC on Monday, urging the government agency to make a move that the groups say would increase the diversity of content offerings, among other benefits.

The letter takes on current rules, which allow cable providers to restrict the devices that can be used by consumers. Instead of being forced to rent set-top boxes from your cable company, the coalition argues that consumers should be able to purchase devices of their choosing in a competitive market. In such a scenario it would theoretically be possible for content from services like Netflix and other streaming platforms to coexist with cable content, all in one seamless interface that provides more diverse offerings. The letter urges the FCC to move forward with new rules.

The coalition makes its case from multiple angles, including benefits like lowering customers’ monthly cable bills, making it possible for independent content creators to reach larger audiences, and increasing the inclusion of people of color in the media.

“The proposed rules will not only save households in our communities hundreds, if not thousands of dollars during the lifetime of pay-TV subscriptions, but will also provide greater opportunity for communities of color to create and receive the programming they deserve,” reads the letter.

Indeed, racial diversity — or, more accurately, the lack of it — in Hollywood has been a hot-button issue this year. Multiple studies have found that women and minorities are severely underrepresented on screen, with one calling the current situation an “inclusion crisis.” The coalition makes the point that allowing devices that better integrate cable and other content services like Netflix may bring content to the public that is more reflective of the general population.

It is unclear at this point what the impact of the letter — whose signers include 18 Million Rising, Center for Media Justice, ColorOfChange, Free Press, and more — will be, but the number of voices clamoring for set-top boxes to be unlocked is definitely getting louder.