The Danger of the One Story 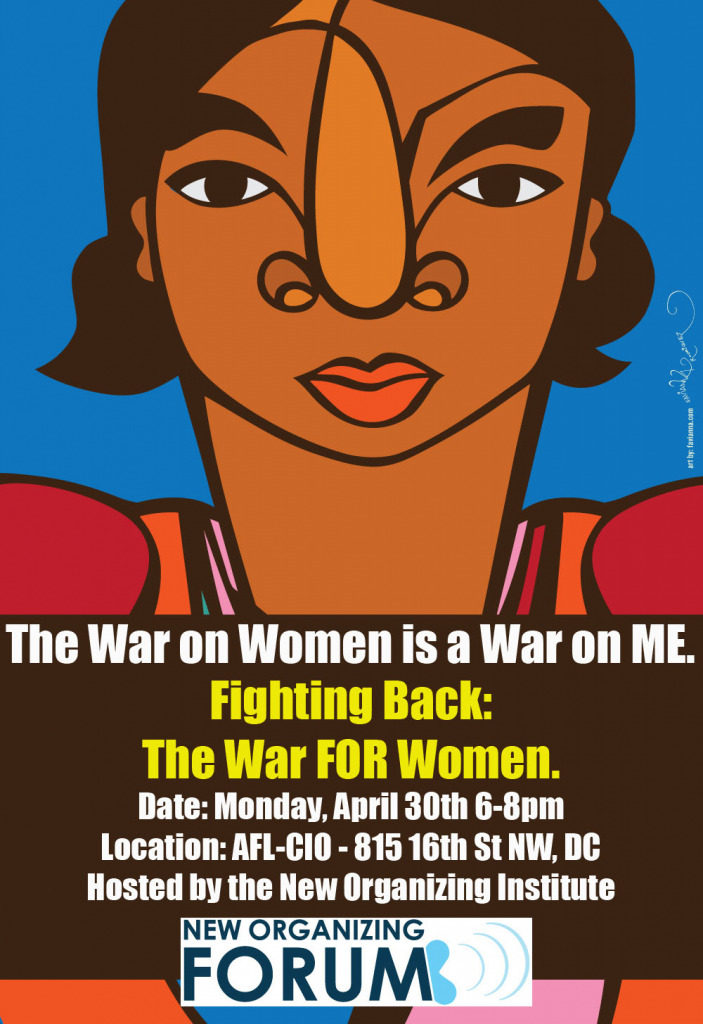 “Instead of focusing on the means—a divisive debate on abortion and birth control that neglects the real-life experiences of women and girls—the Reproductive Justice analysis focuses on the ends: better lives for women, healthier families, and sustainable communities.”

This past weekend in New York was a beautiful one. Mostly because I spent Saturday in a room full of women who I’ve known of for years (mostly on social media, but had never met in person) at the first ever conference of the New York City Reproductive Justice Coalition. 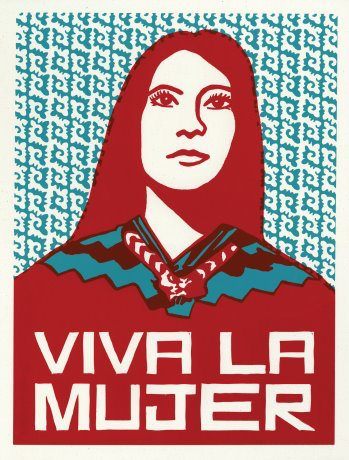 The event—organized by 3 of the fiercest women I know, Jasmine Burnett, who I met through SisterSong NYC; Andrea Plaid, Racialicious correspondent extraordinaire; and strategic communicator Janna Zinzi of Swirl PR—included speakers ranging from Akiba Solomon who many of you know from her incredible writing on Colorlines; Pamela Merritt of angryblackbitch.blogspot.com and RH Reality Check; Aimee Thorne Thompson, fierce organizer and VP of Strategic Partnerships of one of my favorite organizations Advocates for Youth; Jamia Wilson from the Women’s Media Center; fabulous Gabriela Valle of California Latinas for Reproductive Justice; Shanelle Matthews of Strong Families/ Forward Together (formerly Asian Communities for Reproductive Justice) who I have mad love for; and so many other amazing people.

Needless to say, any event with this all-star lineup is bound to be earth shaking and people moving. The journalists and communicators imparted their knowledge on how to be strategic about media outreach, how to penetrate the media with the term “reproductive justice”, and how to talk to our communities and the media about RJ in general.

1) Community polling and research support the practice of using health as an entry point to talk about RJ with communities and frame for the media.

2) The “war on women” meme doesn’t resonate with communities of color as the term “women” typically connotes white women.

3) The danger of one story is alive and well when it comes to building movement power.

Some of you may be familiar with the concept of the “danger of the single story” from talks by the Nigerian writer Chimamanda Adichie, where exposure to people from communities and cultures—typically nonwhite—via one source is a dangerous way of painting a picture of and generalizing an entire people. This is also the case when it comes to the media.

Center for Media Justice, our training partners, and many public relations firms often highlight the importance of using stories to personalize and frame social injustice. But the fissure between abortion as a single-issue win and the more holistic reproductive justice framework originates from the problematic, mainstream pandering that happens with that dangerous single abortion story.

It goes something like this: A white middle class woman in a monogamous heterosexual marriage discovers her pregnancy is ectopic or would be otherwise dangerous to carry to term (this is not to dismiss the depth of anyone’s experience of this). She has no choice but to terminate, and this is why abortion must be legal (I do feel the need to insert some science in here, i.e. in general, carrying a pregnancy through to term is 15 times more dangerous for women than termination).

This familiar example is often used by activists to defend abortion and contraception rights, and one that excludes the powerful stories that emerge when using the reproductive justice frame, like the LGBTQ youth who are more likely to be homeless and engaged in sex work to meet basic needs; the working class or poor woman in an abusive relationship who cannot afford to have a/nother child; the high school student who wants to have a child some day but not right now; the high school student who wants to have and raise a child right now; the 30 or 40-something year old woman in need of breast and cervical cancer screening; and the woman who simply does not want to have a child. Period.

The danger of one story is a reality for many grassroots movements who want to widen the reach of their messages to the “general public.” The single story is often used to highlight exceptions—intentional or not—when talking about the prison industrial complex, policing and police violence, structural or interpersonal racism, and immigrant rights. And yet, there is no such thing as the “general public.” Name your opponents, critics, and potential supporters, and craft your messages to appeal to their values and interests without compromising your framework.

We have more than one story. Tell them all as strategically as possible. And don’t apologize.