Yesterday’s “International Day of Peace” was anything but down in Georgia. The Supreme Court delivered no justice on One First Street in the Capitol.

The idea someone is guilty only when judged beyond a reasonable doubt by the facts in a case is yet but a hopeful vision of the good people of America.

While this may not be new, or even surprising anymore, it sent a clear message to the rest of the world. And oh, were people talking about it.

I’ve never quite seen a reaction to yet another death penalty case concerning a person of color.

Yet again, social media platforms proved quicker than the TV (Save maybe for Democracy Now!) with updates on the case as a temporary delay in execution was quickly followed by a denial of stay by the Supreme Court and the announcement that Davis was executed.

But what was different this time, to me, was not the speed at which the news traveled, it was the volume.

A world-wide discussion took place on Twitter, making it the dominant trending topic for much of the day and into the night. 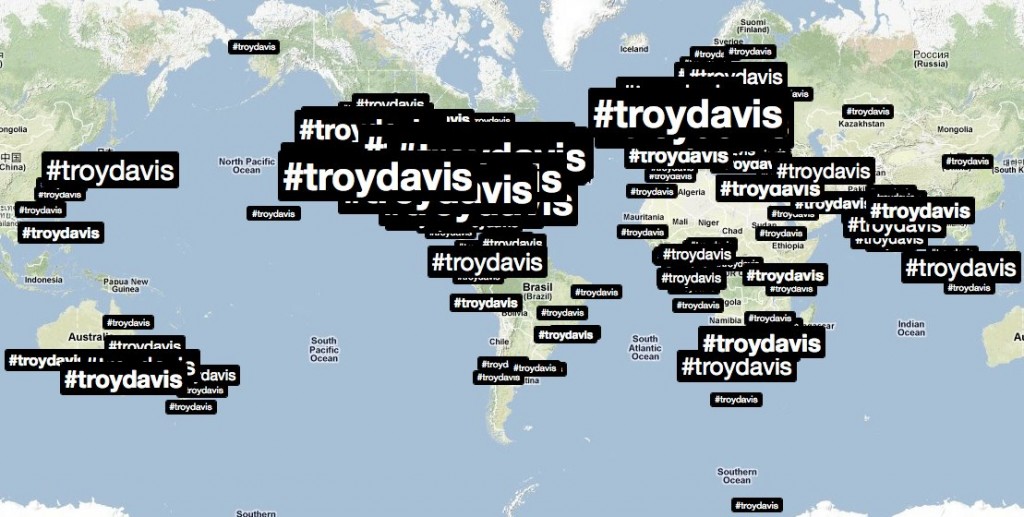 People were sharing their outrage, wisdom and passion for human rights, justice and compassion on Facebook.

Others shared the 23 words it took the Supreme Court to deny a stay of execution on Tumblr.

People texted, called, signed online petitions, spoke out and, while often feeling helpless to do anything, did every thing they could to spare the life of a man many believed there was too much reasonable doubt to execute.

Yes, people shared their content by text, blog, website, and every form of new and social media. 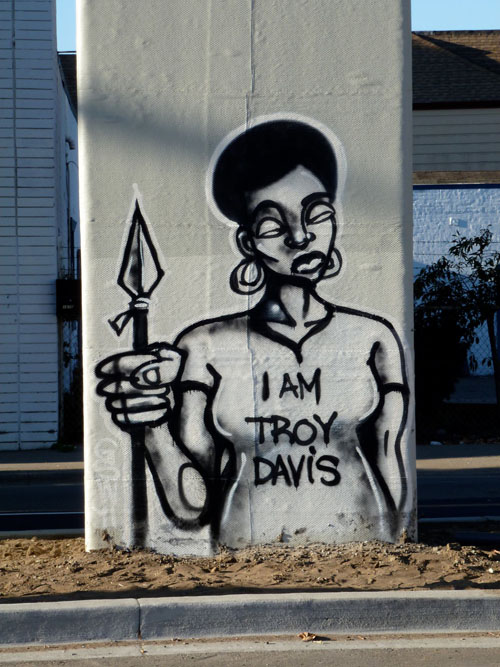 At CMJ, we believe the power to communicate, and therefore the power to organize and imagine a better future, must belong to everyone. This week in D.C., CMJ and the Media Action Grassroots Network have a delegation of social justice leaders meeting with beltway partners and strategizing to make sure we all can communicate with our families, loved ones and, yes, decision makers. They’re talking about prison phone justice, and ending the criminal charges imposed on families of incarcerated. They’re talking about how migrants use every form of communication to keep in touch with those abroad. And they’re talking how to keep basic communication affordable for all.

Please join us and our allies with Black Voices for Internet Freedom in the movement for media rights and narrative power for low income, rural and communities of color. Click the like button above if you feel me.