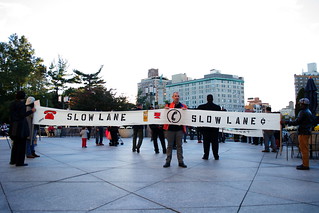 According to an article Chairman Wheeler penned in Wired Magazine, the proposed net neutrality rules would reclassify the Internet as a Title II service under the Communications Act.  Those rules, he says, will keep the Internet “fast, fair, and open”, and will protect all users, whether they access the Internet from a tablet, a phone, or a computer.  The rules will be voted on at the FCC’s next public meeting, scheduled for February 26th.

“Todays proposed rules are a critical step in the process of closing the economic, educational, and other racial equity gaps that disadvantage communities of color.  The 175 grassroots organizations in the Media Action Grassroots Network are committed to tackling these divides. We applaud Chairman Wheeler’s proposal to ground strong net neutrality rules in Title II authority.”