Narrative power means being the teller of our own stories—and media, art, and culture have always been the driving force behind Team #MediaJustice’s fight for a world where we are all represented, connected, and free.

The BlackStar Film Festival is an annual celebration of the visual and storytelling traditions of the African diaspora and of global communities of color, with virtual screenings, panels, and a daily morning show, plus select in-person screenings and parties in Philadelphia.

MediaJustice is proud to be a sponsor, lifting up and spotlighting films and media that represent our communities and movements for justice.

Here’s a look at what we’re presenting at BlackStar Film Festival this year, will you join us?

Wed, Aug 4 at 6pm EST – From Digital Divide to Digital Equity Film Screening (as part of the Frontier Shorts Program)

Wed, Aug 4 at 6pm EST – The War Against Our Schools Film Screening (as part of the Frontier Shorts Program)

To learn more, head over to blackstarfest.org/2021festival. Hope to see you there! 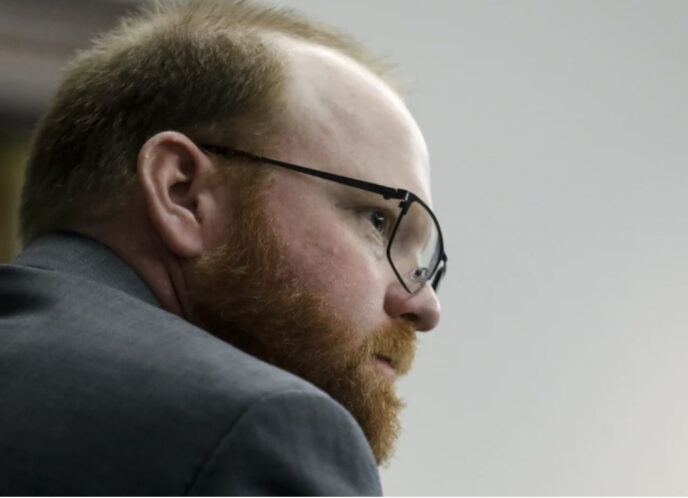