On The Oscars and the Pursuit of Structural Change

This past weekend, tons of actors, actresses, filmmakers and Hollywood’s biggest stars descended on the Dolby Theatre in Los Angeles for the biggest night in media and film, the 91st Academy Awards. The annual culmination of “awards season,” this year’s Oscars made history by boasting many firsts: Black Panther’s Ruth E. Carter and Hannah Beachler became the first African-American women to win for costume design and production design respectively, Spider-Man: Into the Spider-Verse’s co-director, Peter Ramsey, became the first African-American director to win an Oscar for an animated feature film, and with its dialogue in both Spanish and Mixtec, Roma became the first Mexican film to win Best Foreign Language Film. 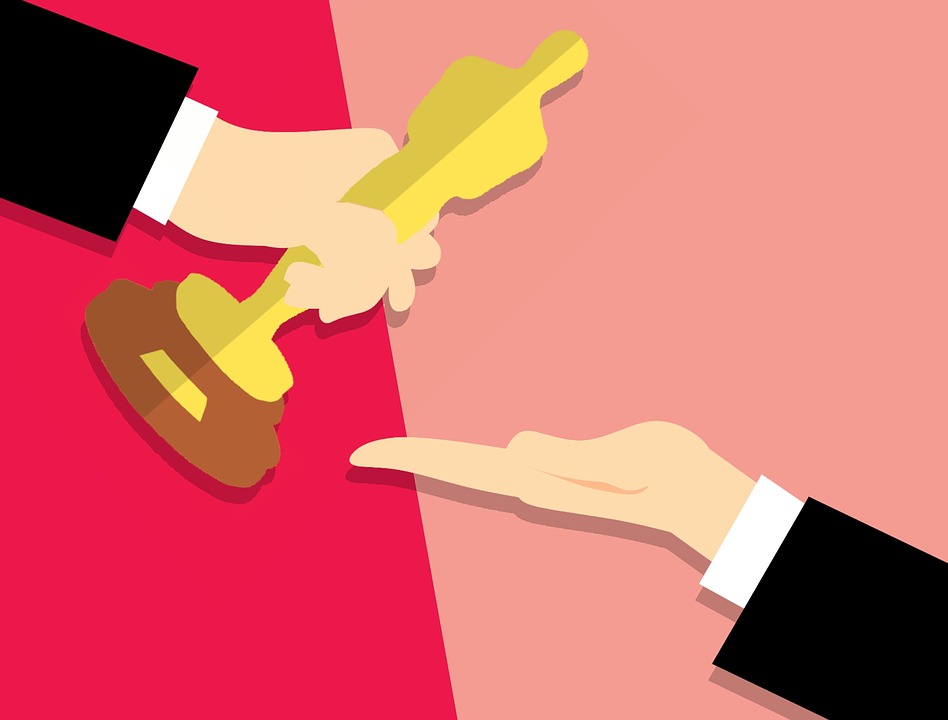 However, as with every Academy Awards show, all eyes remained on the Best Picture nominees. From Roma’s take on life in Mexico City for domestic workers in the 1970s, to the on-screen adaption of James Baldwin’s famous novel about Black life in Harlem set in the same era—not to mention a king’s plight to protect the fictional African nation of Wakanda from threats of colonization—there seemed to be no shortage of people of color telling stories worthy of following in the footsteps of Moonlight, 2016’s Best Picture winner. However, as we saw play out, Green Book, a quintessential White Savior film that postures having a Black friend as the cure to racism, took home the top spot. But in the era of #OscarsSoWhite, how is it that with a plethora of POC-centered stories in the running, the White Savior film still came out on top? Weren’t changes to the Academy’s voting body to include more women and other people of color supposed to prevent something like this from happening again?

While the Academy seemed to make changes here and there meant to lead to more representation in the winners’ circle, it’s clear that without actual, radical structural changes, #OscarsSoWhite is here to stay. When it comes to inequities in media and film, it’s easy to primarily focus on on-screen representation. However, even when we seemingly have representation among Oscar nominees, when you pull back the layers, it’s clear that White men still are the majority of the Academy voting body and, arguably, more importantly, remain in the most important roles bringing movies to life as funders, directors, executive producers and more.

As a film, Green Book is a mere symptom of this racist system, while the Oscars itself and the industry at-large are examples of the institutions that need to be dismantled and reimagined via radical structural changes in order to truly get the results we want to see. Small reforms like a seemingly more diverse voting body at this awards show just won’t get us there. After all, what made films like If Beale Street Could Talk or Roma so compelling this past year was not that they were deemed “Oscar-worthy,” but that they dared to challenge capitalism, mass incarceration, and other systemic issues on the biggest of stages.

From abolishing high-tech policing to ensuring data privacy is a respected digital civil right, this fundamental understanding of the need to challenge systemic ills directly fuels Team #MediaJustice’s work within greater movements for racial, economic, and gender justice today. Just as we can’t trust Facebook to reform itself from the inside on its own, we’d be remiss to think the Oscars and the White-dominated film industry could do the same. Instead, we can continue to amplify the voices of those bold artists and grassroots leaders willing to speak truth to power.