The following statement from MediaJustice was written in response to the recent VICE Motherboard expose of Amazon’s Ring company culture and partnerships with police, which describes the creators of the popular video doorbell as “America’s Scariest Surveillance Company.”

Last week, VICE reported that Amazon Ring employees wore “Fuck Crime” t-shirts and dressed up in racist costumes representing Indigenous and Native American people at a company-sponsored party with law enforcement. This racist Ring party only further confirms our belief that Amazon’s surveillance technology poses a serious threat to the safety and dignity of communities of color.

Amazon’s Ring offers the police unprecedented access to data recorded by its video doorbell devices, effectively bringing police surveillance to our front doors. This technology digitizes racial profiling while perpetuating the routine criminalization and over-policing that communities of color already face. Through Ring and its free reporting app Neighbors, Amazon is fueling its surveillance empire by stoking a false panic about rising crime — weaponizing racism in a way that was mirrored at this party.

The issue of public safety should not be turned over to a tech company that privately celebrates and publicly automates the very discrimination that already harms vulnerable communities of color. 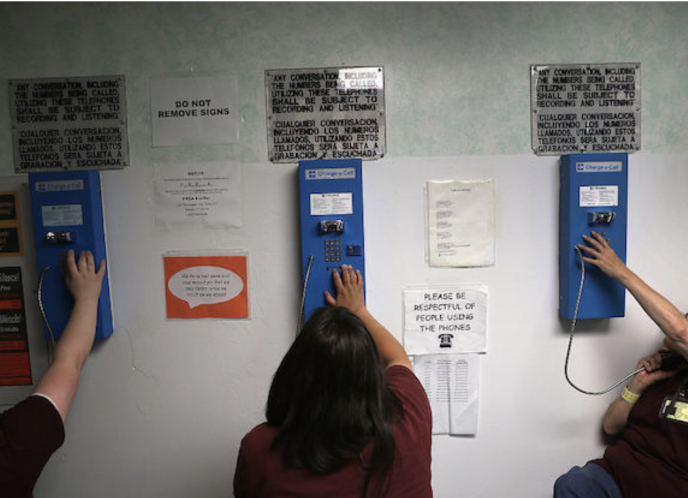 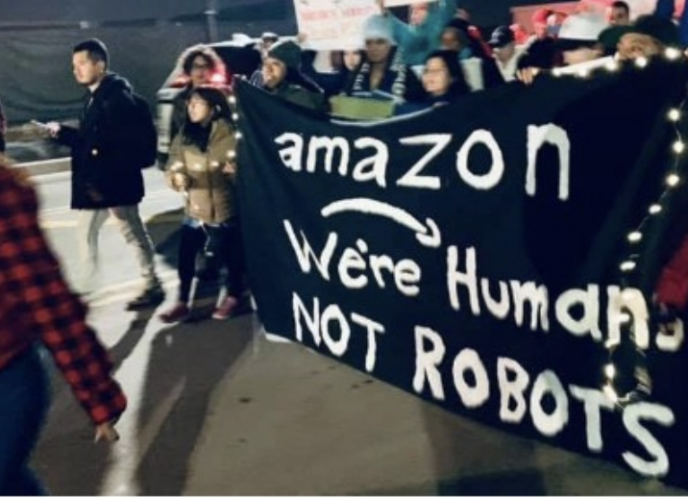 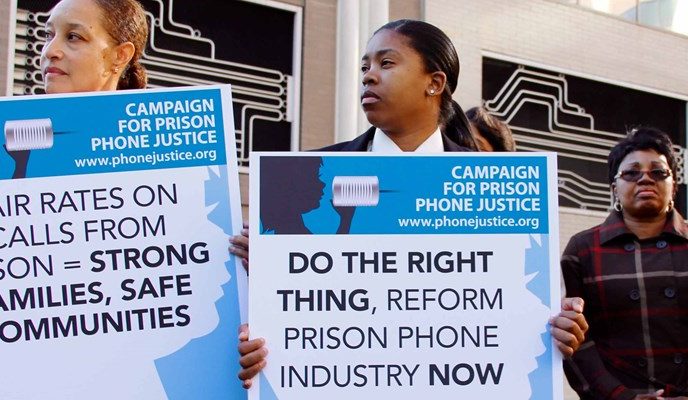