Today, the Senate Commerce Committee advanced the MediaJustice-supported nominations of long-time public advocates Alvaro Bedoya, to serve as a commissioner on the Federal Trade Commission, and Gigi Sohn, to serve as a commissioner at the Federal Communications Commission. If confirmed, Bedoya would be the only Latino in a Senate-confirmed position at the FTC, FCC and Consumer Protection Bureau. Alvaro and Sohn are both needed to give the public a full panel of decision-makers on some of the most pressing issues confronting communities of color in the digital age.

“When it comes to our systems of communications, Black and Brown communities face disproportionate amounts of harm and our regulators at the Federal Trade Commission and the Federal Communications Commission should be intimately aware of these impacts and long-time supporters of equitable solutions–as both Bedoya and Sohn are. From MediaJustice’s years of work with both leaders, we know they are committed to prioritizing racial justice when it comes to holding corporations and government accountable to help close the digital divide, protect a free and open internet and rein in the discrimination and abuse that targets communities of color online.

“As the FTC is charged with addressing the exploitation of our personal data, abusive corporate practices and racist surveillance tools, it is of the utmost importance that our regulatory bodies represent the diversity of the public that they serve. Alvaro Bedoya would be the sole Latino confirmed by the Senate at the FTC and he has demonstrated unwavering attention to centering Black and brown people to shape national conversations about data, privacy, and surveillance. By co-hosting the Color of Surveillance conference with MediaJustice since 2016, Bedoya has proven his ability to break down silos and work with grassroots groups like ours fighting against discriminatory technology.

“With a full FTC that includes Alvaro Bedoya and a full FCC that includes Gigi Sohn, we can make a sizable difference for Black and brown communities across the U.S. and we urge the U.S. Senate to confirm them without delay.” 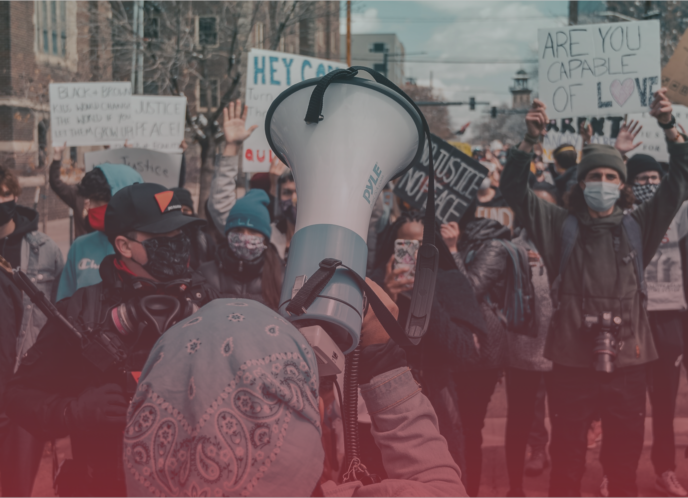 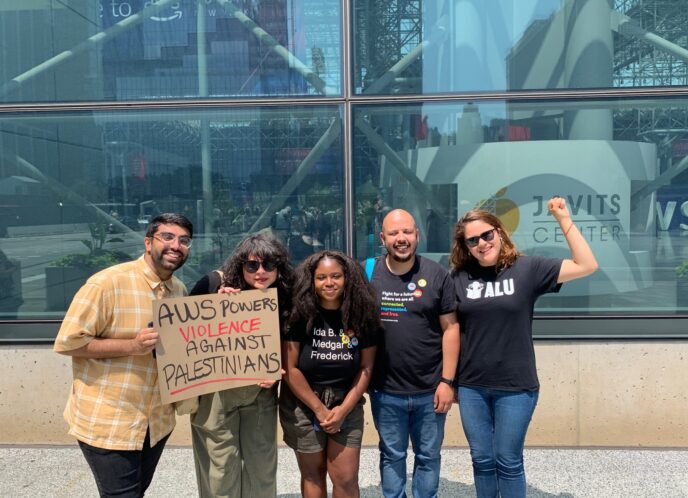