WE ARE THE COLOR OF FREEDOM: A virtual town hall event

We’re thrilled to announce our upcoming event: We are the Color of Freedom: Resisting Racist Police Surveillance in a Trump Era, co-hosted by Color of Change! 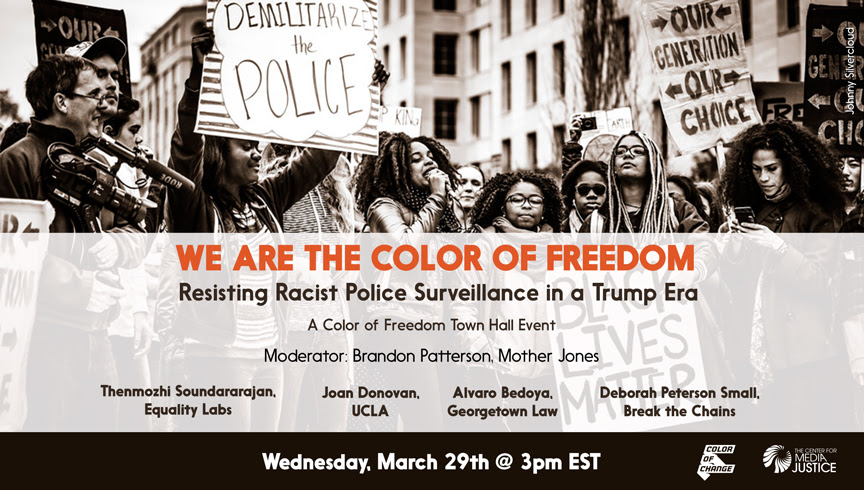 Join us for this unique virtual town hall event on Wednesday, March 29 at 3 pm EST to assess the threat of White House executive orders on immigration and policing, discuss strategies to resist racially-biased police surveillance, and re-imagine sanctuary for all in a Trump era. 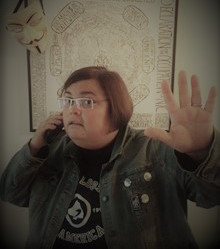 Joan Donovan, UCLA – For several years, Joan has conducted action research with different networked social movements in order to map the communication infrastructures built by protesters. As a participant, Joan helps to identify information bottlenecks, decode algorithmic behavior, and connect organizations with other like-minded networks. Additionally, Joan is postdoctoral fellow at the UCLA Institute for Society and Genetics, where she researches the impact of DNA ancestry test on the worldview of white nationalists. 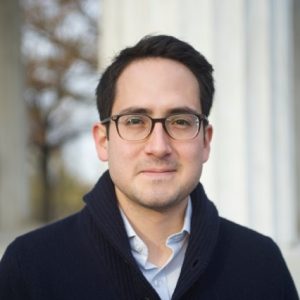 Alvaro Bedoya, Georgetown Law – Alvaro is the founding Executive Director of Georgetown Law’s Center on Privacy & Technology. He is an expert on digital privacy issues, including face recognition, commercial data collection, and government surveillance, with a focus on their impact on people of color, immigrants, and low-income communities. Recently, he co-authored The Perpetual Line-Up, the first comprehensive investigation on police use of face recognition technology and its impact on privacy, civil liberties, and civil rights. 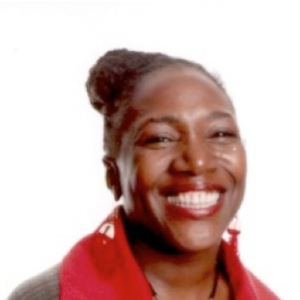 Deborah Peterson Small, Break the Chains – Deborah is a nationally recognized leader in the drug policy reform movement and has been a major catalyst in engaging communities of color and their leaders to address the negative impacts of the war on drugs. More than a decade ago, she founded Break the Chains: Communities of Color and the War on Drugs, a public policy research and advocacy organization committed to addressing the disproportionate impact of punitive drug policies on poor communities of color.

Moderated by:
Brandon Patterson, Mother Jones -Brandon is a reporter at Mother Jones magazine who covers policing and criminal justice issues. His work has included stories on government monitoring of Cleveland organizers ahead of the 2016 Republican National Convention and police surveillance of Black Lives Matter activists.

>> Sign up to receive a recording of this SOLD OUT town hall event on resisting police surveillance!

Under Trump, law enforcement agencies have been given free reign to criminalize and pursue immigrants and people of color.

Resistance to these attacks must be lead by the communities that are most heavily policed under this administration: Black, immigrant, and Arab and Muslim communities.

>> Don’t miss We Are the Color of Freedom! Get a video recording of this critical conversation.