A new piece at CityLab profiles We Are Here, an exhibit at two museums in the Bay Area which includes an installation that tells the story of how our organization moved from a youth-led organization in Oakland (Youth Media Council) into leaders of a national movement for digital rights. The piece particularly tracks this journey through the eyes of our founder, Malkia Cyril, who was a youth activist in Oakland in the late 1990s:

“Meanwhile, newspapers are disappearing; meanwhile journalists are disappearing, and journalists of color are being fired right and left,” Cyril said. “Here I am, feeling like I’m treading water trying to get these voices heard in an environment where there’s no mechanism to be heard, and I realized I wanted to work on the mechanisms not the narratives. I wanted to deal with the machine.”

That’s how the Youth Media Council was born in 2001. A project out of the media activism group We Interrupt This Message, the Youth Media Council was made up of youth volunteers who’d scour newspapers from across the Bay Area for representations of other youth of color. They’d choose a period that was especially significant with regard to youth policy—like during the debate around California Proposition 21, a measure that increased penalties for youths who committed crimes—determine how the press’s rhetoric influenced policy-making, and try to meet with journalists themselves. 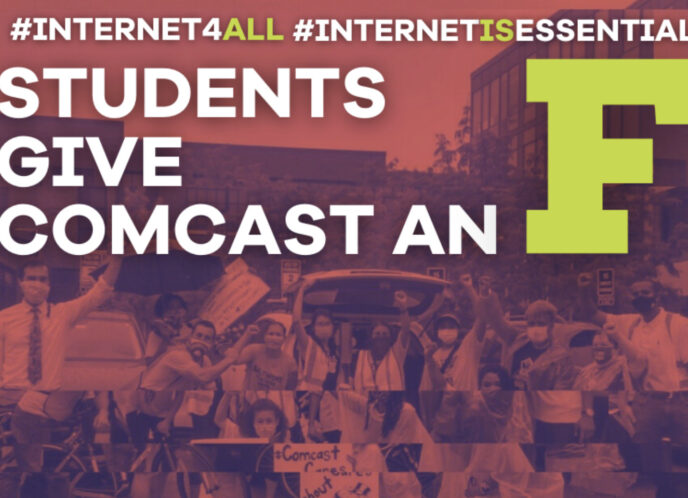