Thanks to the organizing of a coalition of civil rights groups — including Team MediaJustice and Network member Media Alliance — the California Senate just passed AB 1215: The Body Camera Accountability Act, which blocks law enforcement agencies in the state from using facial recognition surveillance on officer-worn body cameras.

“By banning law enforcement use of facial recognition for the next three years, the California Senate is taking a positive step towards keeping all communities safe. This error-prone and racially biased technology within the hands of the police would only exacerbate the reality of state-sanctioned violence and discrimination perpetrated by police against people of color. Facial recognition technology used in this way does not further the much-needed conversation and debate regarding public safety and policy – rather it opens the door for mass surveillance without any oversight. We look forward to seeing this bill signed by the Governor and organizing in the future to turn this temporary measure into a permanent ban.”

Read more via the ACLU. 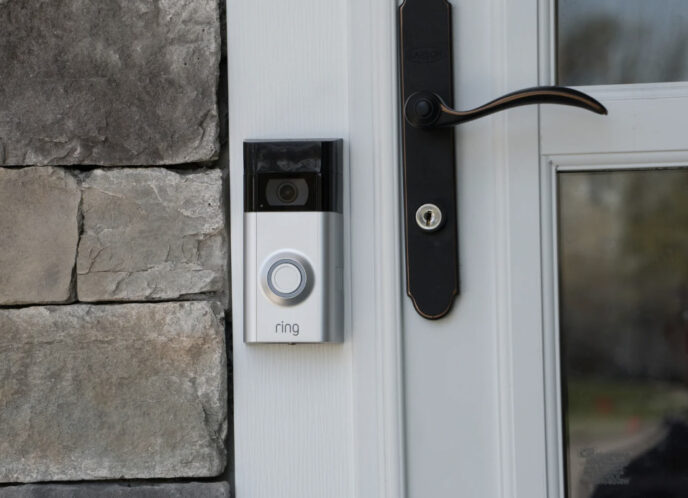 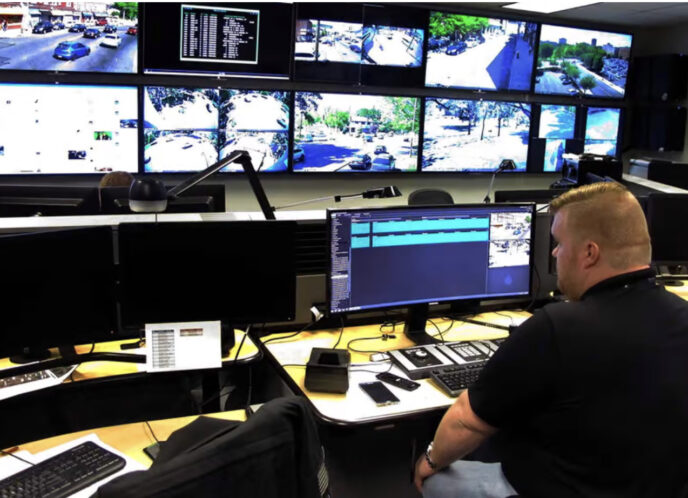