This is an was originally posted on Phillymag.com and is from guest writers Hannah Sassaman and Gretjen Clausing. 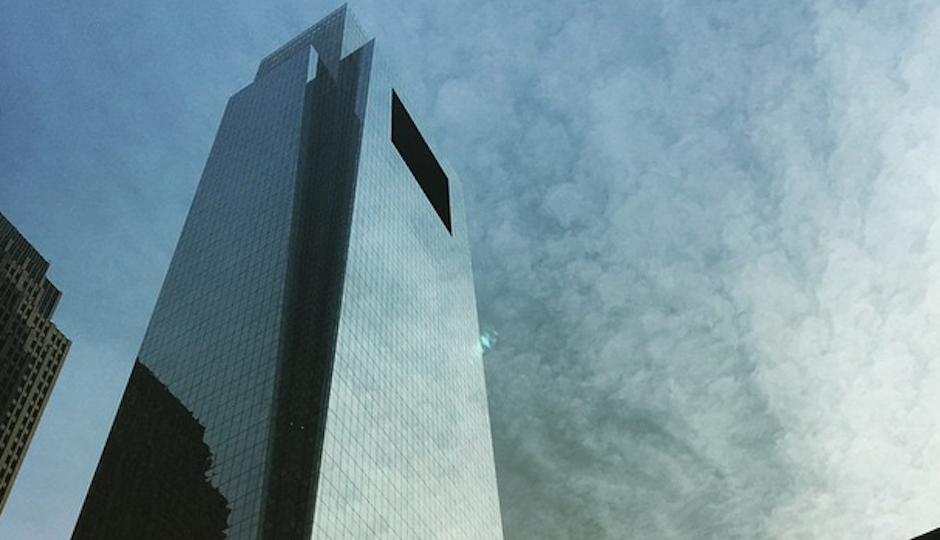 Thousands of Philadelphians live their lives online. Coordinating with coworkers. Connecting with family. Pursuing education. Searching for affordable healthcare. Maybe reading this blog, getting the information we need to make our city better.

But Philly has the highest rate of deep poverty of any big city in the country. That poverty means we have one of the lowest rates of internet access nationwide. Low-income Philadelphians often can’t afford to get or keep internet connections when feeding a household month to month. Seniors face both limited budgets and a steep curve in adopting internet as a new technology. Poverty means a limited tax base to fund our public schools, so our students face deeply uneven access to tech education and access to computers across our school district.

Our West Philly neighbor Ms. Tracy Emerson lost her job while dealing with a major foot injury and pursuing a degree. Her Comcast service cost too much – so she cut it out of her budget. Now she tethers her phone so her son can look for work. Her daughter stays late at school to fill out college applications. “Even if I go to the laundromat, I bring my computer so I can do my homework,” says Tracy. Similar stories abound citywide.

At a recent City Council education committee hearing, Superintendent Bill Hite noted that new computers were needed by many principals and their schools, alongside nurses and counselors. While some schools have great technology, many classroom machines are over 10 years old, he said. And the teachers who volunteer to maintain tech systems and integrate tech into curricula understandably struggle to do that while also serving as substitutes and dealing with other crises in our underfunded schools.

In Comcast’s hometown, we should never hear these stories. But though access to the internet is a veritable utility for most of us – something we can’t do without – choices are shrinking for broadband in many communities, not growing. Sprint bought the CLEAR network, which provides fast wireless to thousands in Philly – and is shutting it down November 6th. FIOS still isn’t available to many.

For years, the City has been trying to improve this as they work to renegotiate Comcast’s “franchise” – the lease that lets Comcast use city-owned streets and utility poles to sell their services. That 15-year agreement expired this month. The city likely won’t get another chance like this for another 10 or 15-years.

Federal law requires that cable franchises nationwide include special provisions to provide channel space and other resources for public access, government, and educational (PEG) television. The report also showed great appreciation for and commitment to PhillyCAM, our public access television station. In only 6 years of existence, our station is seen as one of the most vibrant in the country – with over 800 students, seniors, artists and musicians, and others receiving access to training and facilities to produce content that changes lives. One show has solved three cold case murders. Another has provided irreplaceable job training to low-income youth of color.

Comcast provides important charity and should be praised for doing so. Donations to nonprofits, tech innovation, and other projects matter.

But charity isn’t the same as universal change. Comcast earned $8 billion in profit last year, and at least $500 million in revenue here in Philly, America’s fourth biggest cable market. They’ve received millions in subsidies on their new tower, they pay dramatically abated property taxes on their headquarters, they pay low rates of state income tax, and everyday consumers have clear frustrations with Comcast’s service and accountability.

Comcast says this deal is just about cable — and they tout their Internet Essentials program as their charitable solution to the digital divide. But only about 15,000 Philly families used the program in the last four years – keeping many thousands of other families, seniors, people with disabilities, and others offline. Mayoral candidate Jim Kenney critiqued the program at a recent debate, saying, “A lot of people won’t even use it because it’s so slow and frustrating.”

A draft deal should come from Mayor to Council soon. Nutter, Kenney, and Council have expressed thoughtful interest and leadership in this historic negotiation – and have stated their intention to put consumers and communities first.

But Comcast is a Fortune 50 company; one amply supplied with franchise lawyers and lobbyists. Comcast will not improve Philly’s communications infrastructure for everyone unless we show them we’re united to get everyone online, affordably and reliably. As the draft negotiation comes to Council for consideration, they need to hear us describe in clear, concrete terms what our city needs to truly break the digital divide.

With enough public support at Council for these issues, the City could win the best franchise in the country.

If we ensure City Hall hears us now – next time we negotiate this deal, we’ll be proud of Comcast’s record of service, access, and accountability. And Comcast can point to Philadelphia as the gem in its crown of digital inclusion to any community it wants to serve nationwide.