My First Day at CMJ

The TV monitor outside of gate G3 is flashing a message that my flight to the Bay Area is cancelled.  The long line behind the gate counter cancels any hope of getting there today in time to start orientation at my new job.  I’m upset that after everything I’ve been through (agonizingly slow bus ride to the airport, a TSA pat-down and nearly missing my flight) that it must end this way.  My first day as the National Organizer at the Center for Media Justice was spent stranded in a city where I was only meant to have a two-hour layover.

That city was Minneapolis, my home for the last nine years and a place I’d recently left to start a new chapter of my life in New York City.  So what better place to get stranded, right?  If anything this unexpected trip back was the perfect excuse to reflect on the amazing work that I’d been a part of at my previous organization, Main Street Project, and to prepare myself for the transition from local to national organizing.

Main Street Project has been building a media justice movement in Minnesota for over five years.  During my time there, we prioritized building the media production and policy advocacy skills of local organizations working primarily with communities of color.  The fruits of those intentional collaborations emerged during the Digital Television Transition campaign, the Freedom of the Internet Townhall, and most recently through the Twin Cities Community Radio (TCCR) collaborative.  In the most recent example, TCCR is a collaboration of over 10 social and racial justice organizations that are collectively working towards building two radio stations in two cities (Minneapolis-St. Paul).  These stations may be located in different neighborhoods but they share being the most diverse neighborhoods in the Twin Cities with some of the highest racial disparities in education, digital literacy and employment.  I envisioned this collaboration not only as a means to build new radio stations, but also as a tool to build stronger communities that can address these disparities. 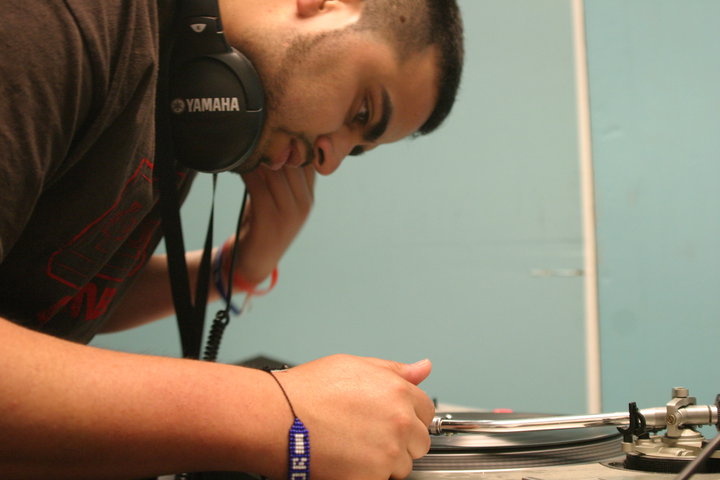 One of my primary responsibilities as the National Organizer at CMJ will be to expand the opportunity afforded to us through the Local Community Radio Act, and identify organizations across the country that might be interested in running their own radio station.  As was true in Minneapolis, this work will happen in collaboration with key partners like Prometheus Radio Project, Free Press and Color of Change.

It may have taken an extra day to get to Oakland and begin the latest chapter of my organizing but it was a necessary detour.  Minneapolis is a reminder of what I’ve accomplished and I look forward to applying those experiences in my new role at CMJ.  Beyond radio I’ll be working to build a campaign to reduce prison phone call rates and expand community owned broadband networks.  So be on the look out, I’ll be looking to connect.

**Editor’s note – First full week on the job and Steven is already in full swing- read a just published article by The Raw Story on a recent Federal Communications Commission ruling, and what this means for community radio stations. In the article, Steven talks about why right-wing radio may be in trouble.