In the wake of President Trump’s latest racist Twitter tirade directed toward four Congresswomen of color, our own Malkia Cyril responds to Twitter’s continued refusal to take real action to address Trump’s misuse of the platform.

“What they’ve said is that they’re going to keep his tweets up and they will exempt him from their standards because of ‘public interest’,” said Malkia Cyril, founder and executive director of MediaJustice, an Oakland-based media and civil rights advocacy group, in an interview Monday. “But public interest also includes holding officials accountable. There’s nothing holding the president accountable.” 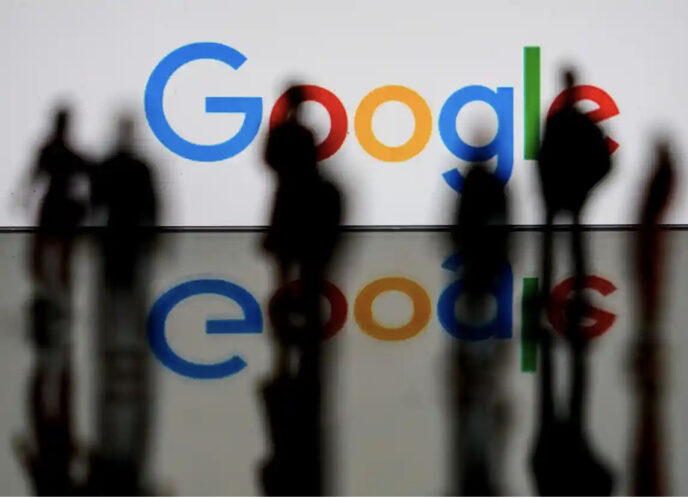 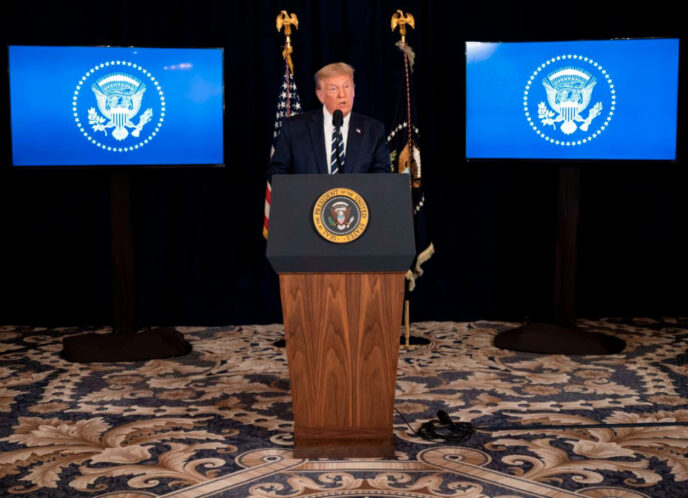 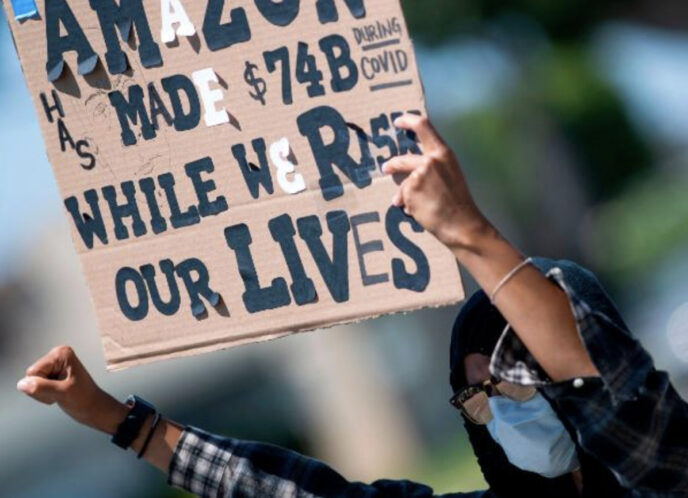