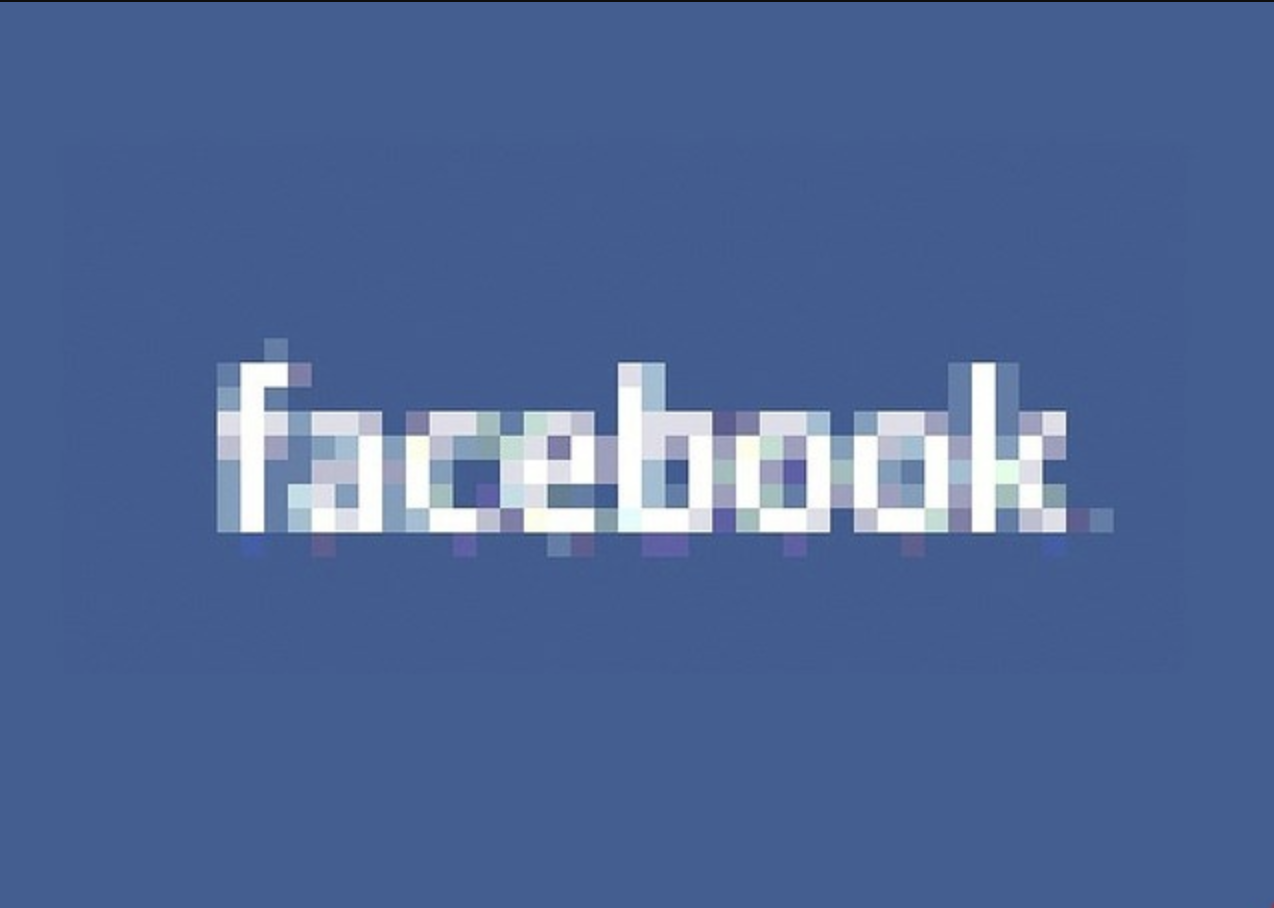 As news reports continue to reveal the extent to which Facebook’s platforms have been used to promote hate, the MediaJustice joined Muslim Advocates and 30 other civil rights groups in signing a letter to CEO Mark Zuckerberg today demanding dramatic reforms to Facebook’s board of directors and the leadership of the company. This includes calling for Zuckerberg to step down as chairman of the board, the full release of Facebook’s independent civil rights audit, as well as the removal of Vice President of Public Policy Joel Kaplan—who oversaw the hiring of right-wing public relations firm Definers, which actively targeted racial justice organizations on the platform.

This morning, Facebook released an update on its civil rights audit, citing changes the company made ahead of the mid-term elections to address voter suppression. The update doesn’t address the concerns civil rights groups have raised around censorship and hate speech.

“While we appreciate the progress Facebook has made during the civil rights audit, recent news reports have shown that we cannot trust this company to regulate itself. Time and time again, despite vague promises of change, Facebook has chosen to ignore the safety concerns of communities of color. Instead, its leaders, including VP Joel Kaplan, actively worked to discredit our allies and give cover to the hate groups which use their platforms to organize. Their choices have put already vulnerable people in further danger—something which Facebook has long known and has been given countless opportunities to correct. Today’s update on their civil rights audit is too little too late. Facebook must overhaul its board immediately, remove Kaplan, and take significant steps towards real accountability for the harm it continues to cause our communities.”

Read more about our demands at Colorlines.