Throughout the week of June 7, MediaJustice and the Athena Coalition hosted the #EyesOnAmazon Week of Action, a week of virtual events gathering dozens of racial justice organizations and hundreds of participants across the country urging Amazon to stop supplying federal agencies and police with technology to track and surveil the historically marginalized groups that they already target: Black and brown activists, immigrants, and other communities of color.

The week culminated in the delivery of a petition with more than 10,000 signatories demanding Amazon permanently divest from facial recognition, all surveillance technology and any involvement with the police, ICE, and all other law enforcement. Petition delivery video here.

“Amazon’s recent decision to silently extend the moratorium on selling their racist and biased surveillance facial recognition tool to the police shows the company understands the public is mobilized against the danger Amazon’s Rekognition technology poses,” said Myaisha Hayes, campaign strategies director at MediaJustice. “This #EyesonAmazon week, thousands who have risen up for a world beyond policing, and pushed forward limits on the use of facial recognition in at least seven states and two dozen cities, are calling out Amazon for compromising the safety of Black and brown communities for profit. Amazon must make their moratorium on keeping Rekognition out of the hands of law enforcement permanent and extend that policy to all of their surveillance products.”

“Working at an Amazon warehouse, you are constantly monitored and pushed to work faster — workers pay the price with injuries and exhaustion. It is all about profit for Amazon,” said Allegra Brown, United for Respect activist and Amazon Associate.

“At the warehouse, you are clocked for even using the restroom. Amazon will do anything to make sure Black people don’t lead a free and joyful life, treating their workplaces and our neighborhoods like prisons,” said Courtenay Brown, United for Respect activist and Amazon Associate. “We need to stand up together and fight back.”

“Amazon’s public relations machine cannot spin the real harm the company is inflicting on their warehouse workers and people of color across the country,” said Evan Greer (she/her), deputy director at Fight for the Future. “This #EyesonAmazon Week of Action, we drew attention to Amazon’s surveillance network that creates dynamics that maim workers while suppressing organizing for workplace safety, and that fuels a dragnet of surveillance in communities that suppresses freedom of expression and movement. We call on Amazon to permanently halt deployment of all of their harmful tech and cut ties with police and federal agencies, like ICE. Further, we urge Congress to hold Amazon accountable by launching a full investigation into their dangerous and oppressive surveillance apparatus.”

“The #EyesonAmazon Week of Action highlighted how Amazon’s surveillance technology powers state violence, from police partnerships on Ring video cameras to Amazon Web Services’ new $1.22B cloud contract with Israel’s apartheid government and military—signed a week after Israeli bombs destroyed generations of Palestinian families in Gaza,” said Lau Barrios, campaign manager at MPower Change. “Amazon’s surveillance empire has global reach and our movements fighting against it must therefore also know no borders. From the U.S. to Palestine, Amazon must permanently stop developing and selling cloud and surveillance technology that powers state violence across the globe.”

New video testimonials of workers and activists pushing Amazon to end their surveillance tech and police partnerships can be found at www.protestamazon.org.

Advocates participating in and contributing to the week of action include: MediaJustice, the Athena Coalition, Mijente, Make the Road, the Immigrant Defense Project, Just Futures Law, Free Press, and Fight for the Future. 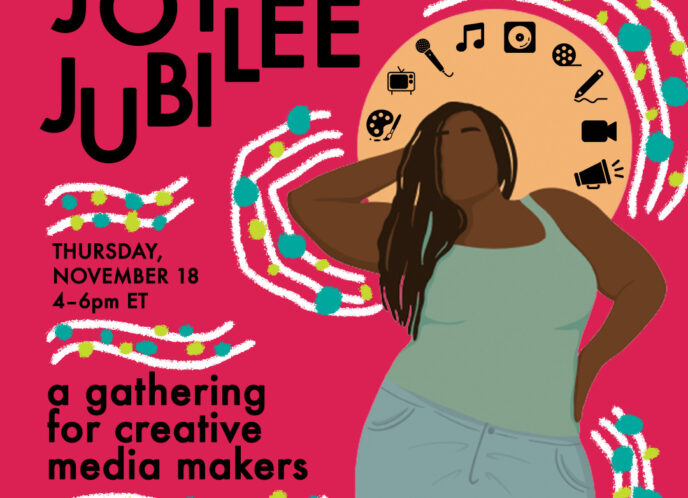