100,000+ people call on Microsoft and other tech companies to drop contracts with ICE and Border Patrol 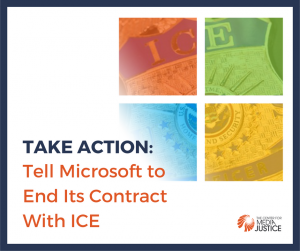 The Center for Media Justice is part of a growing coalition of civil rights groups demanding that Microsoft, Salesforce, and other large tech companies drop their contracts with immigration enforcement agencies like ICE and Border Patrol. The coalition, which includes Color of Change, Presente.org, Fight for the Future and many others, have gathered more than 100,000 signatures from supporters who are outraged by ICE’s human rights abuses – and the way companies like Microsoft are enabling them.

“Microsoft is approaching a day of reckoning. They’ve gained millions while hundreds of families have lost their children. The company must now make a choice – either help ICE continue to destroy families, or take action and cancel their contract. In the face of such inhumanity there is no other way,” said Steven Renderos, Organizing Director at Center for Media Justice.

Check out our petition here and read the full press release here. 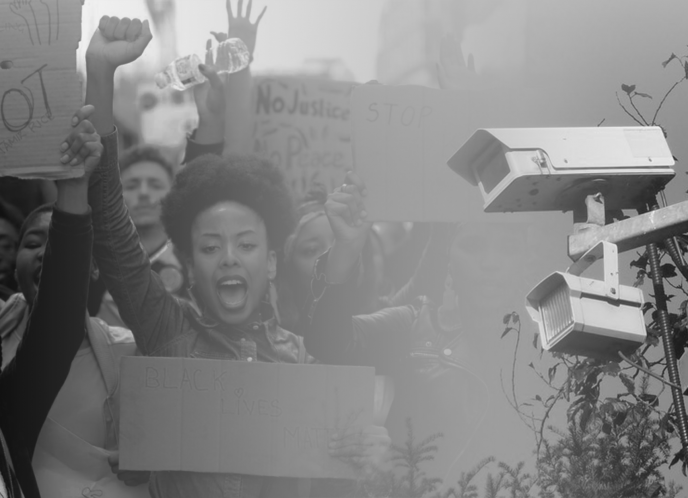 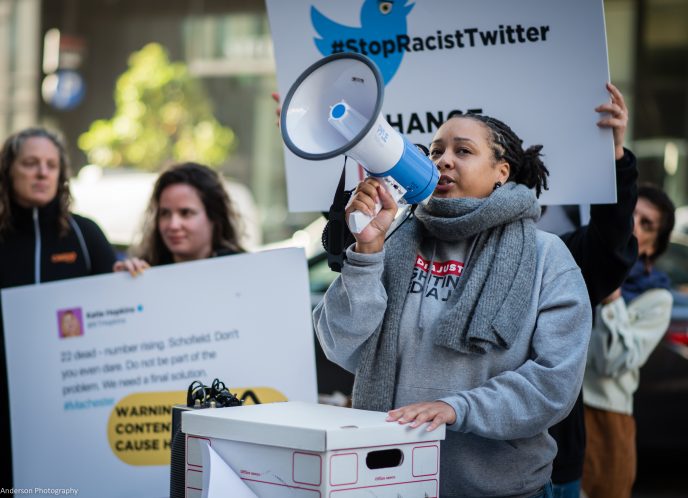