Ain’t No Grave: What VICE Doesn’t Want You To Know About Appalachia

This article was originally published in MAG-Net member Appalshop’s, STORYTELLING MATTERS is a blog series, and is reposted here with their permission 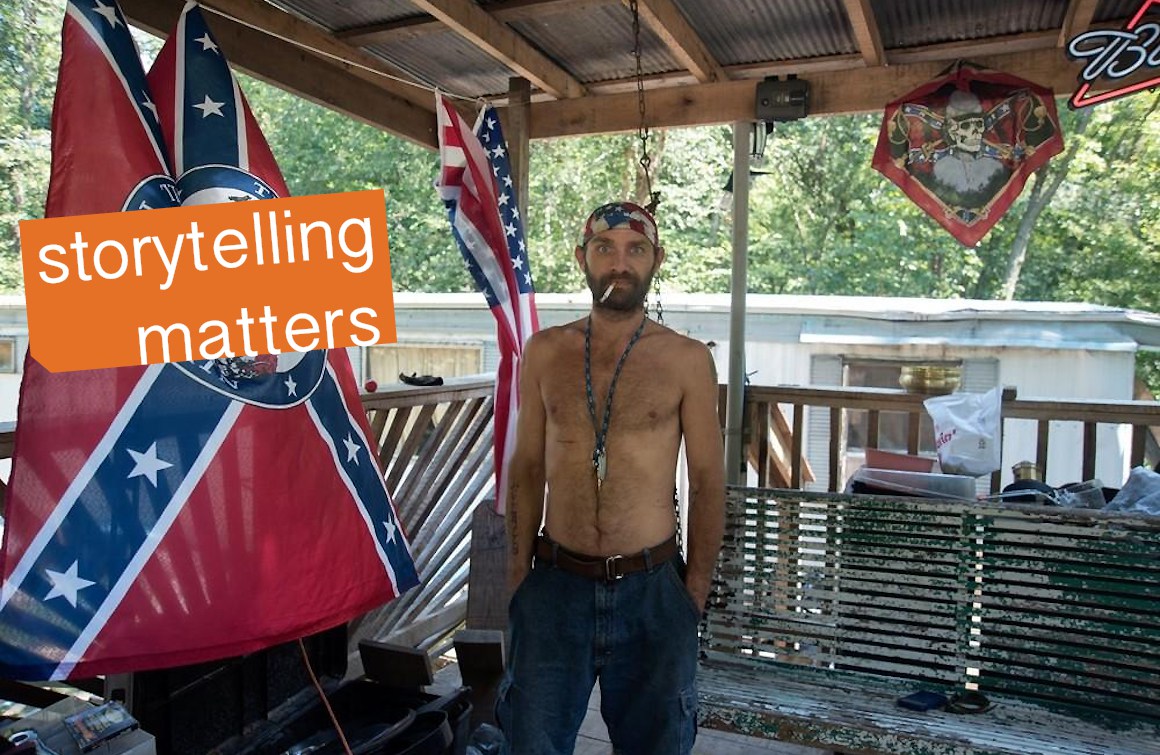 I’ve been reticent to post about this collection of essays on Central Appalachia recently published on VICE. It includes some important, hard-hitting and necessary stories on stereotyping, healthcare needs for residents of the region, the decline of a mono economy and the rising prescription pill and suboxone epidemic.

While these stories are essential to tell (with brutal, painful, and revealing honesty) I found myself taken aback by the moments missed. How can you discuss the collapse of the coal industry without mentioning the growing movement towards equitable and just economic growth? How can you mention the hillbilly stereotype without talking about the history of native individuals in the region or the powerful and diverse stories of the individuals who are consistently left out of the mountain narrative? Where are the stories of the young people that I see on a daily basis who are investing their brilliant talents in the region? Where are the visions for the future?

Where are the stories of the young people that I see on a daily basis who are investing their brilliant talents in the region? Where are the visions for the future?

This series launched on the same day that I attended a meeting in Berea, Kentucky with a cohort of educators who are working to build collective power in arts education. I was deeply inspired by the visions of this group and the strategies that were developed to move the efforts forward. Laying in bed that evening, I scrolled through all of the essays. While powerful and important, they left me with a deep aching feeling in the pit of my stomach. In the five short months that I’ve lived in central Appalachia I’ve learned that feeling—the exhausted, crashing anxiety of working and believing so deeply and having that effort covered up by narratives that are repeated daily in the national media. Sometimes you want to see brilliance, beauty and joy rise up. You want to see the faces of the young people you love and to hear their stories repeated. Why aren’t they repeated? Why don’t they break—even momentarily—into this oft-repeated narrative?

I don’t mean to say that we need the Humans of New York dude to come in here and gloss over the struggle with quippy quotes, but damn. We do need to make a little bit of space in this narrative for the beauty that overwhelms me every single day.

Here are a few things to fill your heart. Maybe we’ll write about them on VICE one day?

You want to see the faces of the young people you love and to hear their stories repeated. Why aren’t they repeated?

The struggle is real and it needs to be witnessed but there’s a reason that people are digging their heels in and committing to the region. In fact, there are lots of reasons.