Tech Companies: 5 actions you can take in defense of Black Lives

I was only 7 years old when the video of cops brutally beating Rodney King went viral. By that age, I’d already come to understand that police were not there to “protect and serve”. I grew up in the Koreatown neighborhood of Los Angeles where it was routine to see LAPD beat Black and brown bodies. Yet, it had never been routine to see it on TV. We only saw those images because a bystander, George Holliday, recorded what he saw on a small Sony camcorder and sent the video to a local news station. Technology in the hands of the people, from camcorders 30 years ago to smartphones today, have been vital in having the power to tell a different story.

If you believe the Minneapolis Police Department’s version of events, George Floyd died after having a “medical incident” following his arrest. We know that’s not true, thanks to the bravery of Darnella Frazier who captured video footage of his murder at the hands of four police officers. In the subsequent uprisings that have emerged in cities across the country, following the leadership of Black organizers and Black-led organizations, technology has been essential in telling the story of this moment.

At the same time, tech companies are helping to worsen the conditions that Black folks are protesting. Surveillance tools like Stingrays, Drones, and facial recognition are being sold to local law enforcement scaling up the harm of racist policing. Palantir is powering ICE’s ability to detain and deport immigrants. Social media companies, like Facebook and Twitter, are providing platforms for white supremacists to organize hateful activities and harass Black women. Electronic monitoring, like ankle shackles, are turning our neighborhoods into digital prisons. Tech executives have refused to enforce their own rules and hold Donald Trump accountable for racist and violent content.

George Floyd, Tony McDade, Breonna Taylor, and Ahmaud Arbery are the latest casualties of anti-Black police violence. The demonstrations out in the streets that grow by day and defy curfews are challenging society to make a choice to either stand in defense of Black lives, or be complicit.

Similarly, tech companies are at a crossroads. You cannot be a bystander at this moment. At every level, from the executives to the engineers, you have a choice.

To help make that choice, I want to offer 5 actions tech companies and executives can take to be in defense of Black lives:

1. Deplatform Trump. The time has come for this president to get blocked. Trump has used his social media accounts to spread misinformation and incite violence. Some companies have started taking steps including Twitter and Snapchat, while others like Facebook have done nothing.

2. Address Media Manipulation. Commit to rooting out disinformation on social media platforms. It’s a process that must be on-going and consistent, like the efforts of Twitter to take down white nationalists who are creating fake accounts to pose as “antifa” to incite violence at protests.

4. Don’t Build Harmful Tech. To the computer engineers, the coders, and researchers use your position within companies to refuse to build harmful technology. There are tech workers and scientific researchers who are already organizing to stop harmful tech.

5. Resign. There will be tech companies that in this moment will try to say all the right things but will not back that up with any action. To be on the sidelines is to be complicit, and if leadership at the companies won’t step up to defend Black lives, then it’s time to resign. 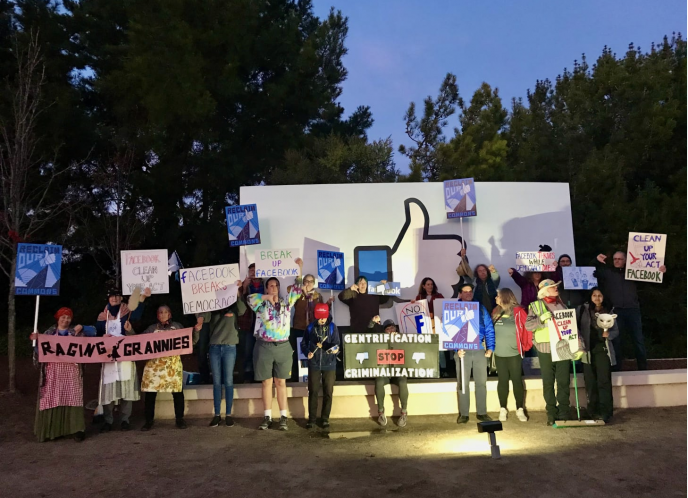 Race and Coronavirus: Coronavirus, police killings and race: What’s tech got to do with it? 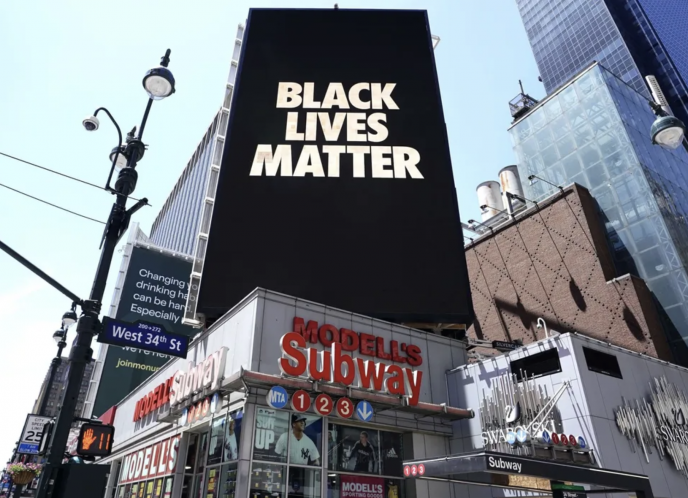